Fear of the Unknown is the first film in a series of short documentaries exploring the subject of mental health. It is the story of a dear friend who, imprisoned by his depression, could not leave the house. Only on taking his therapy sessions into the outdoors was he able to see the world from a less fearful perspective.

The film captures this young man in his sanctuary, the Lake District mountains, as he narrates the viewer through this complicated journey.

As we follow my friend’s steps, we see him pass hills and streams, woodlands and caves. Each landscape revealing a little more of his story. The hardship of his journey is told against the contrasting beauty of The Lake District. We learn of how he lives with his parents, his spiral into depression, and the slow process of reconnecting with those closest to him. ‘It’s hard to believe it’s been fifteen years’ he tells us, revealing the ongoing struggle of his fear of the unknown.

The film is now being premiered on Dazed Beauty and you can read an article with me about the process there. 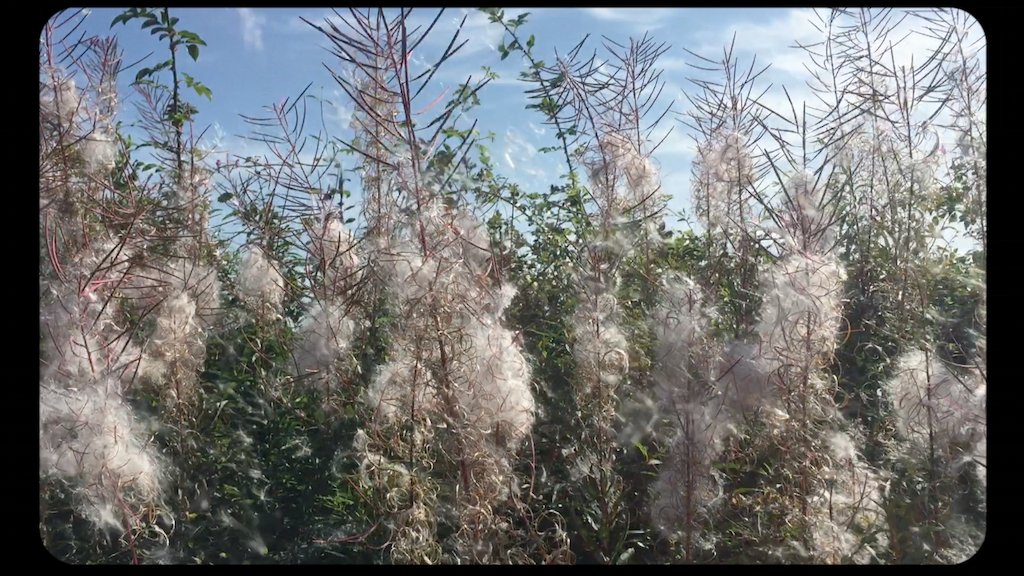 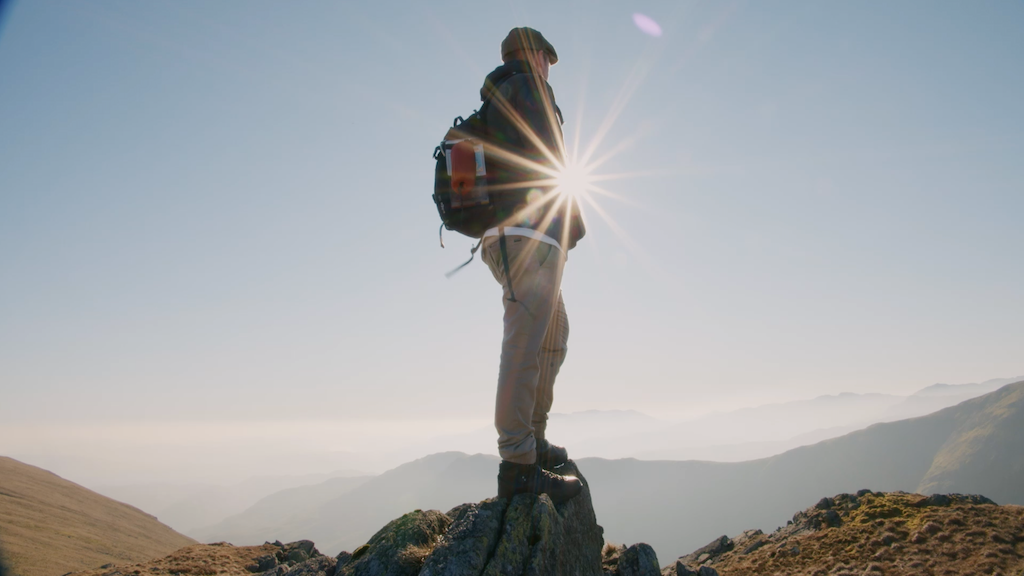 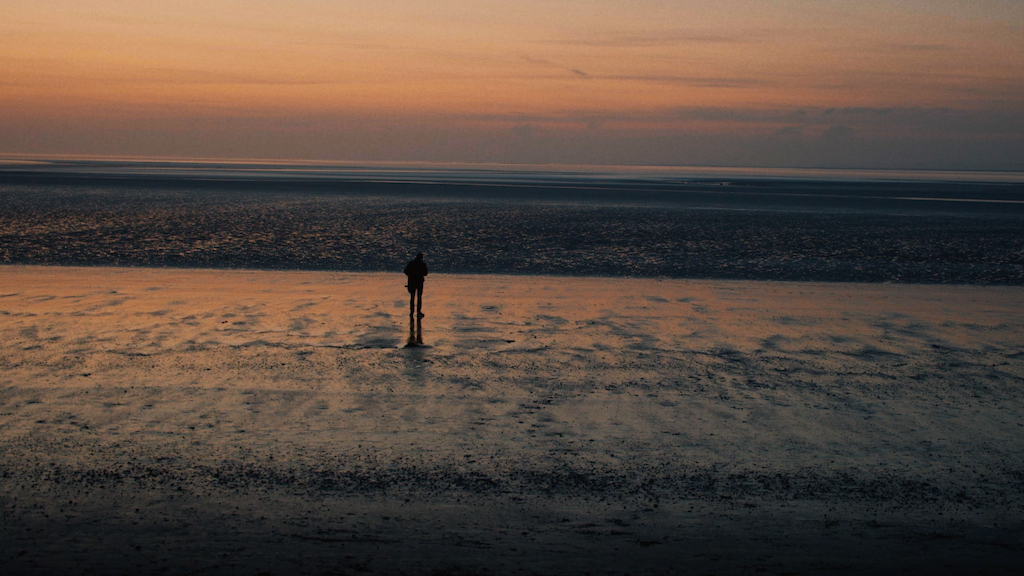 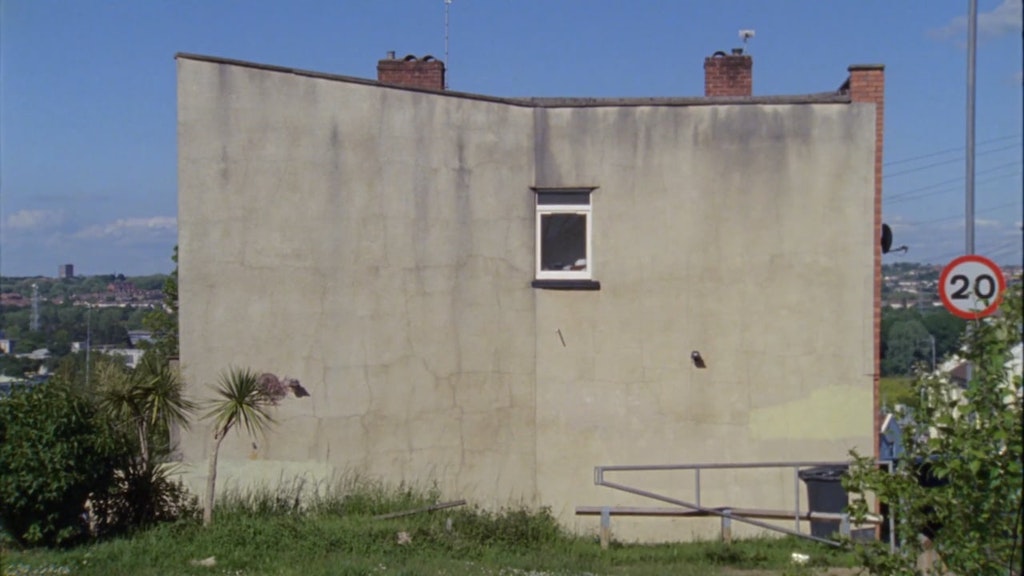 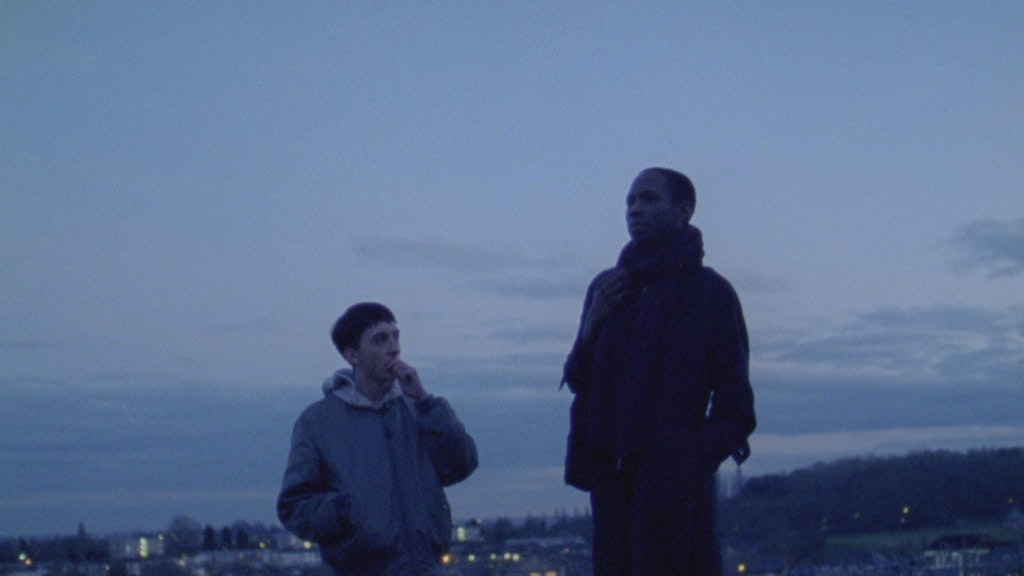