This series of live performance videos for The Vaccines comprises three tracks from the band's upcoming LP 'Combat Sports'.

The tracks 'Nightclub', 'Your Love' and 'T-Shirt' were all captured in long, uninterrupted takes from two separate S16mm camera set-ups.

The Vaccines 'Combat Sports' was shot in London with DOP Nicholas Eriksson and Producer Fred Bonham-Carter, and was originated on Kodak Vision 3 - 500T in the S16mm format. 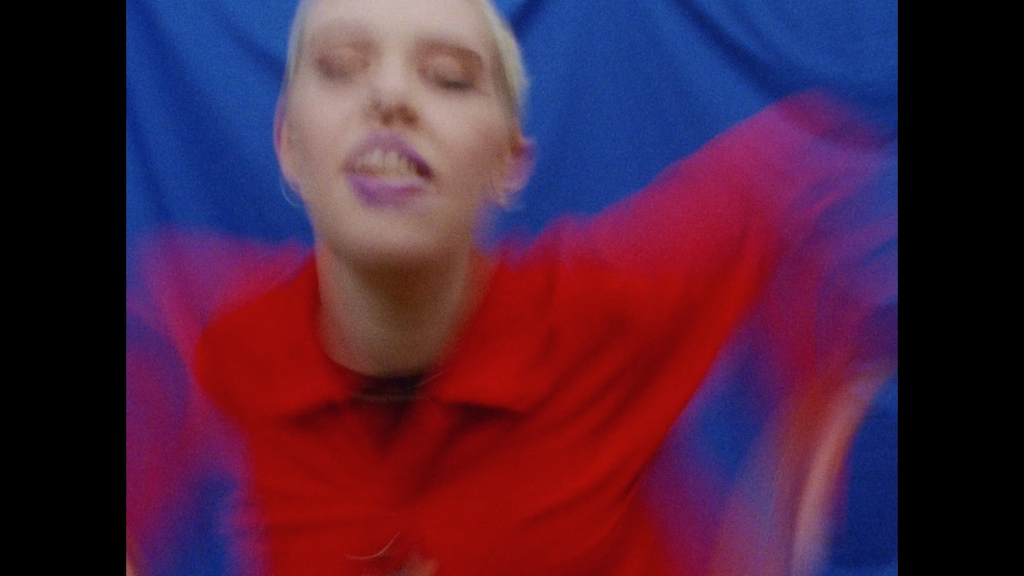 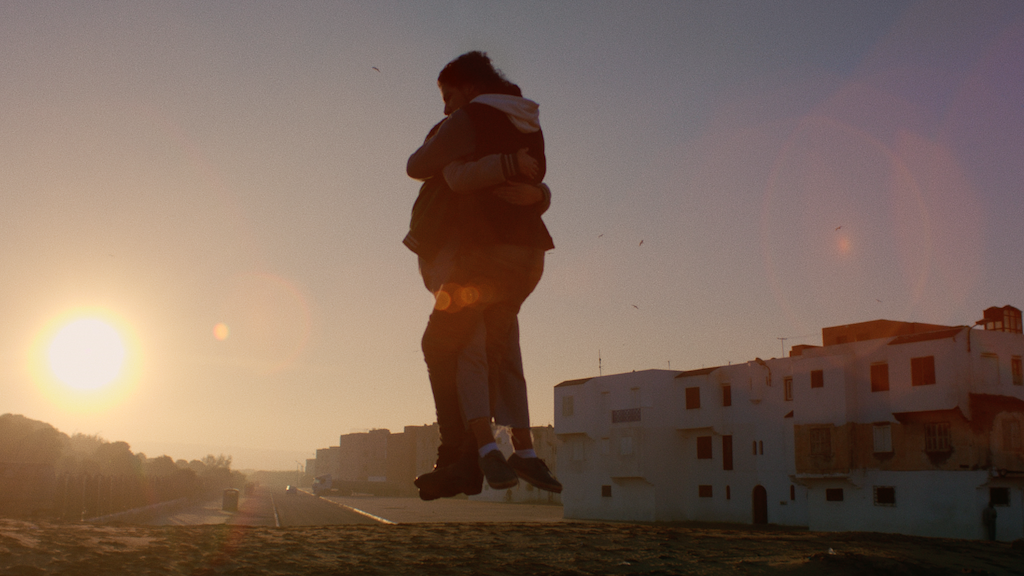 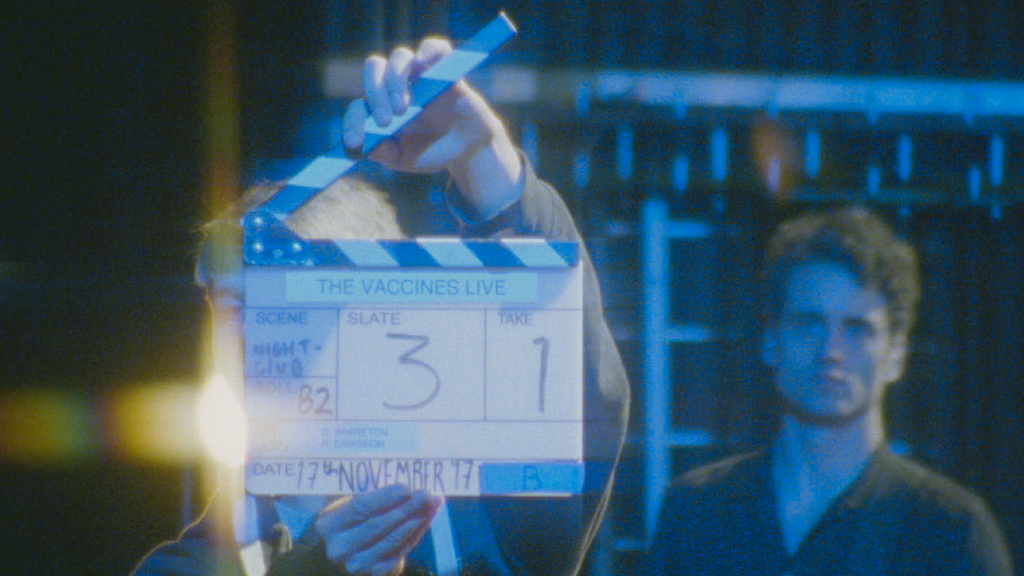 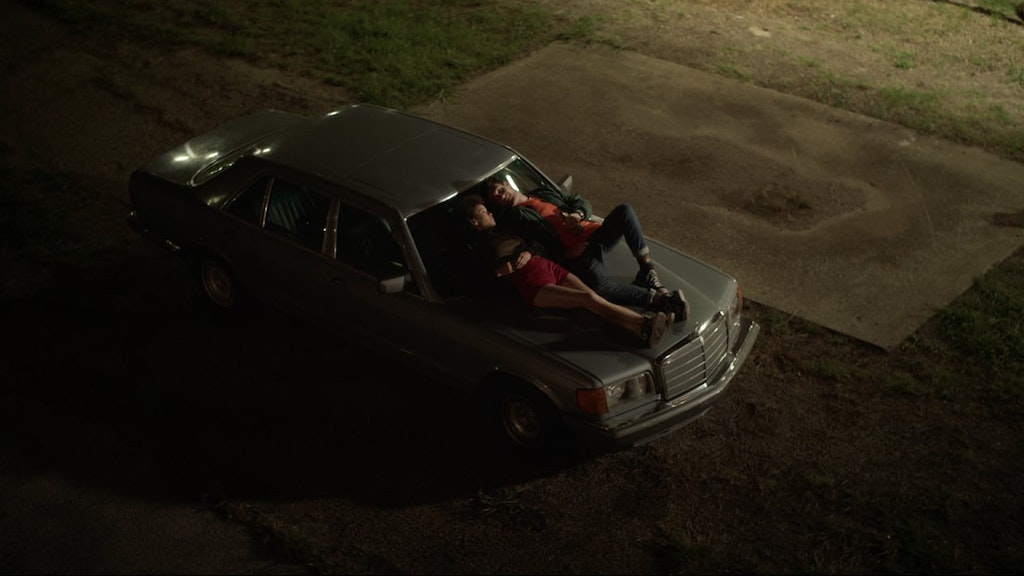 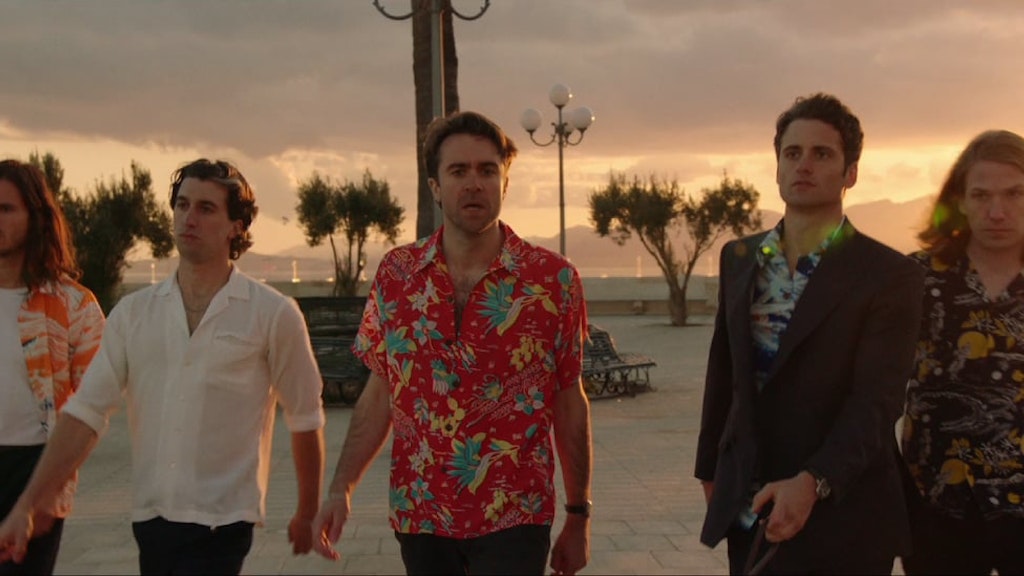 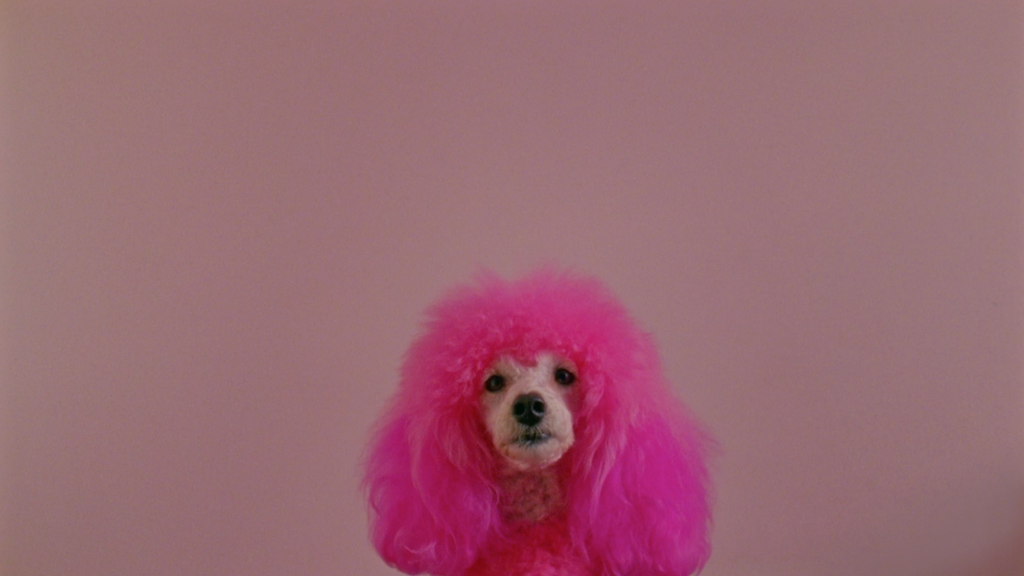 Julio Bashmore - Let Me Be Your Weakness 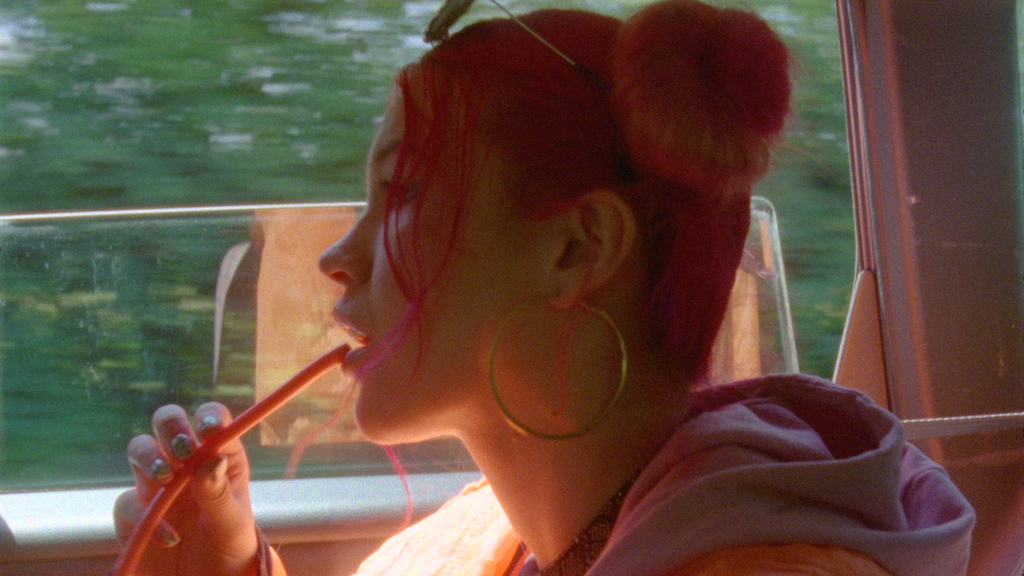 Tourist - We Stayed Up All Night 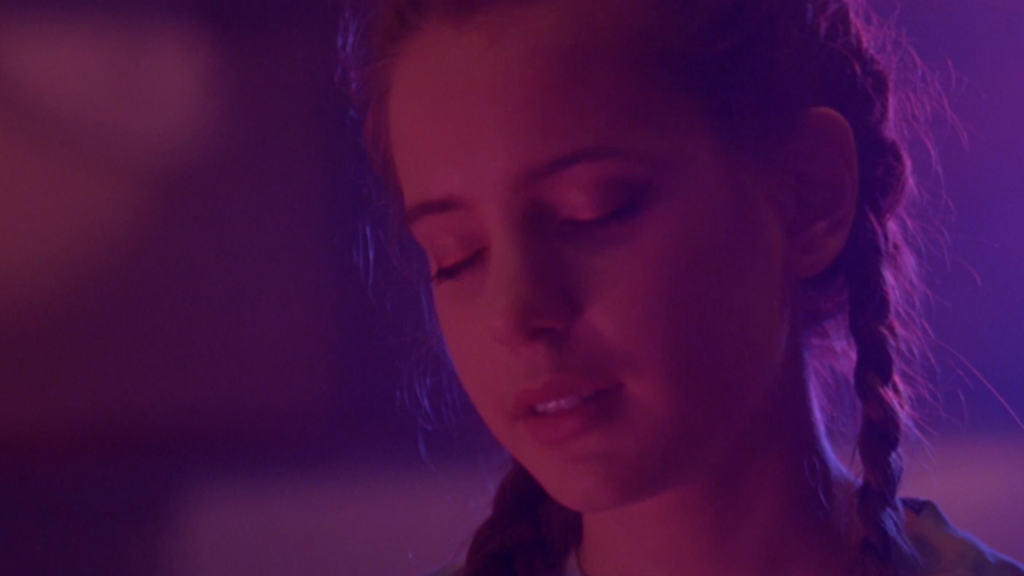 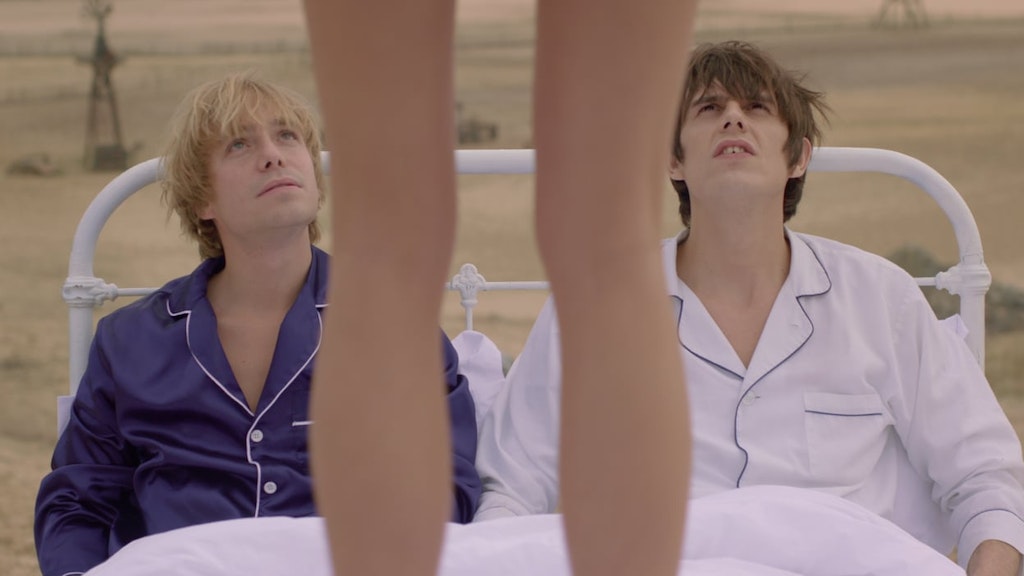 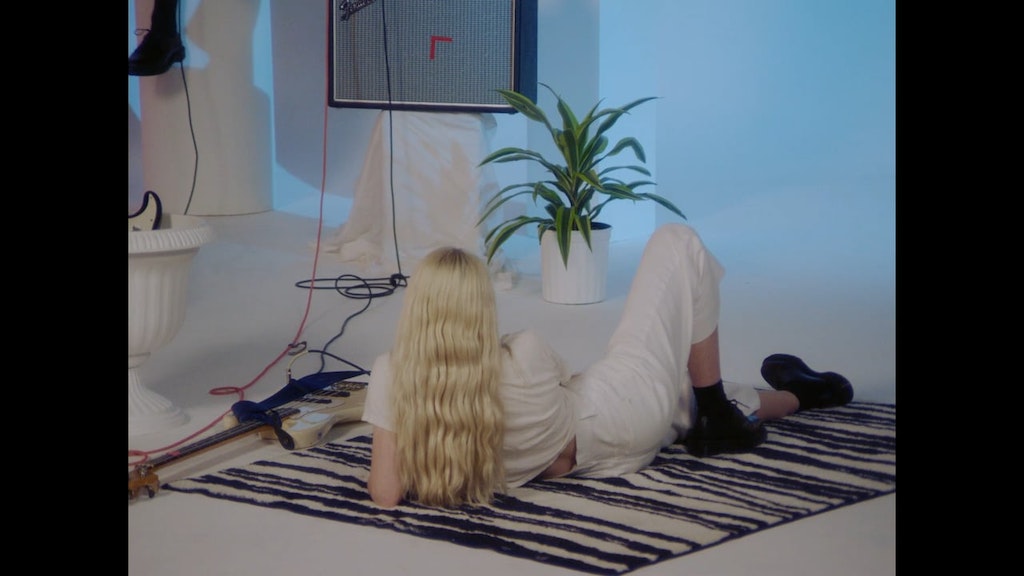 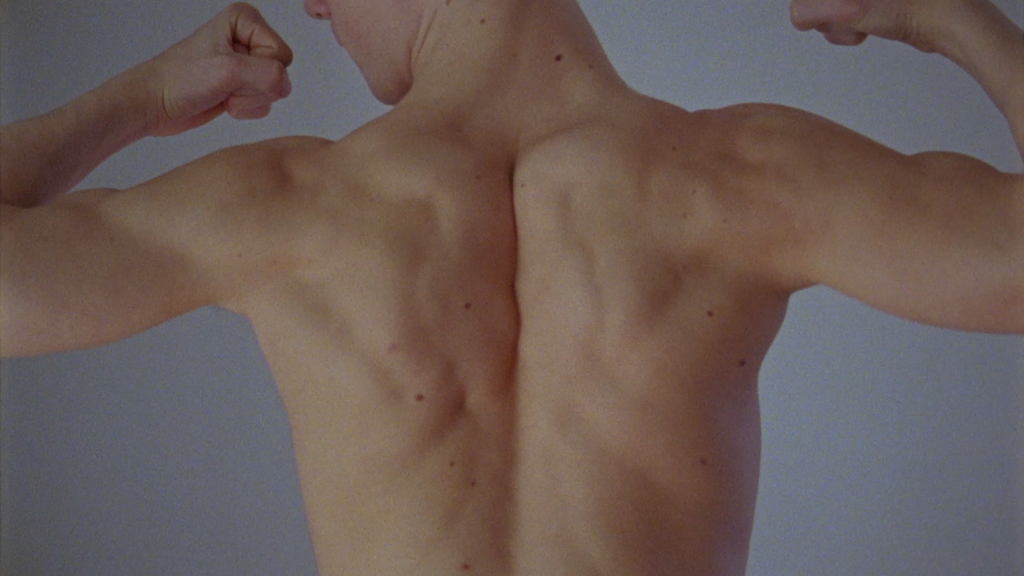 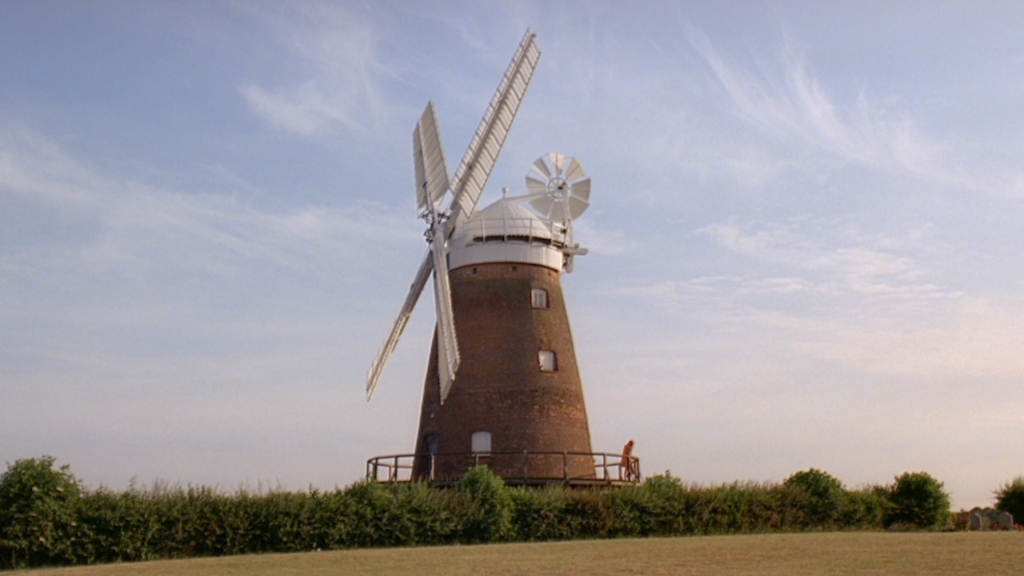 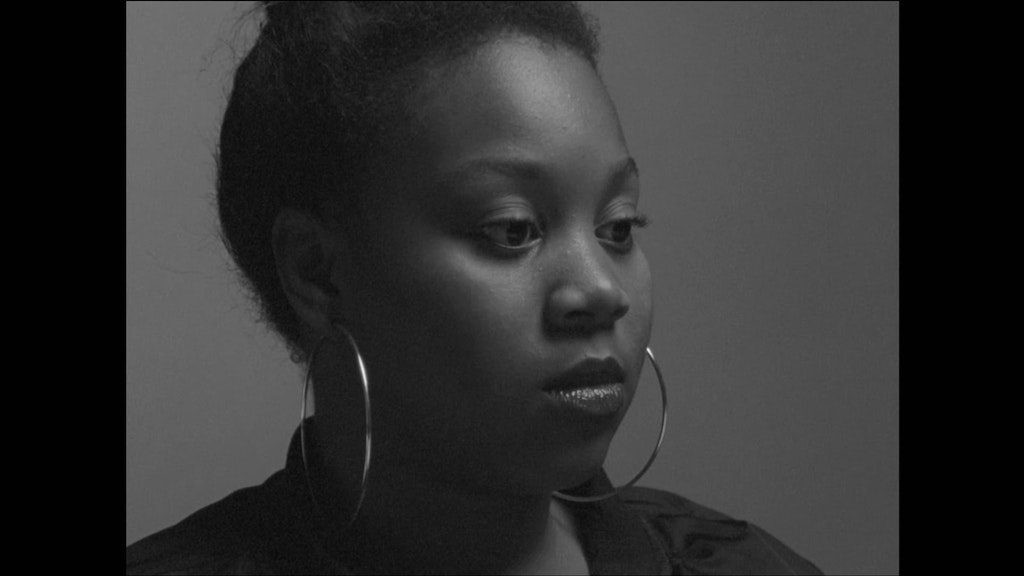 Kindness - Who Do You Love? 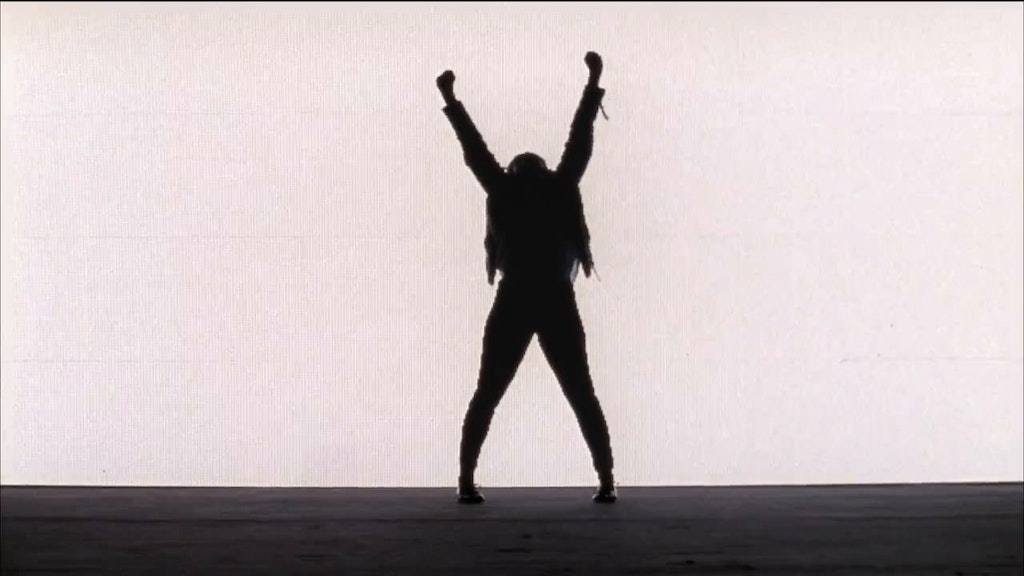 Kindness - This Is Not about Us 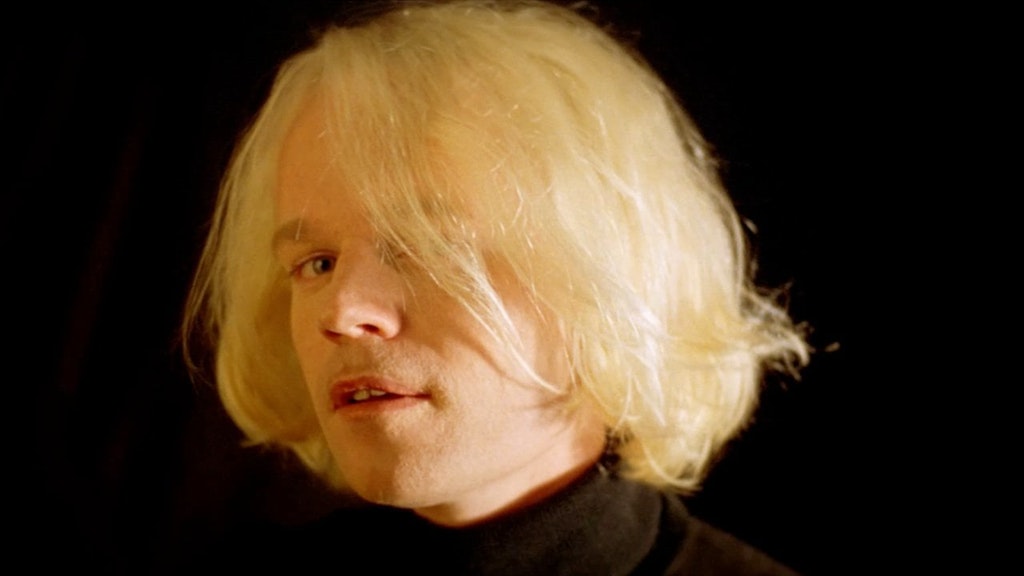 Connan Mockasin - I'm The Man, That Will Find You 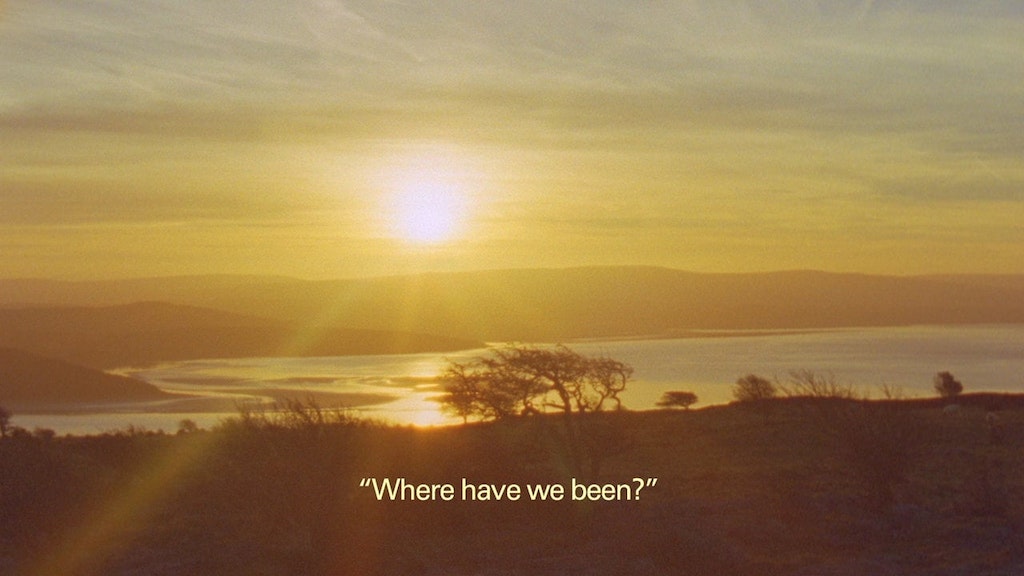 Erol Alkan - A Hold On Love 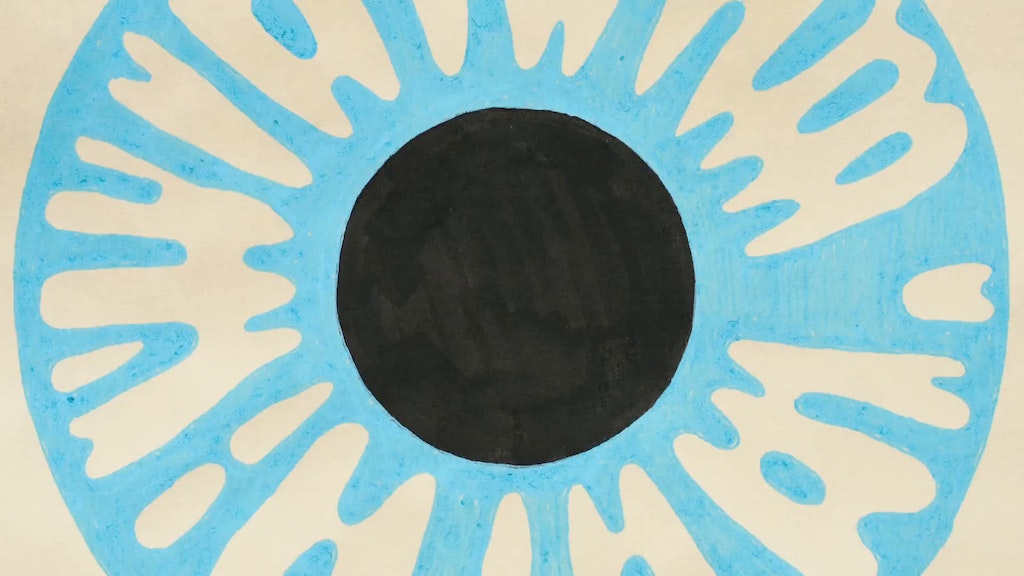 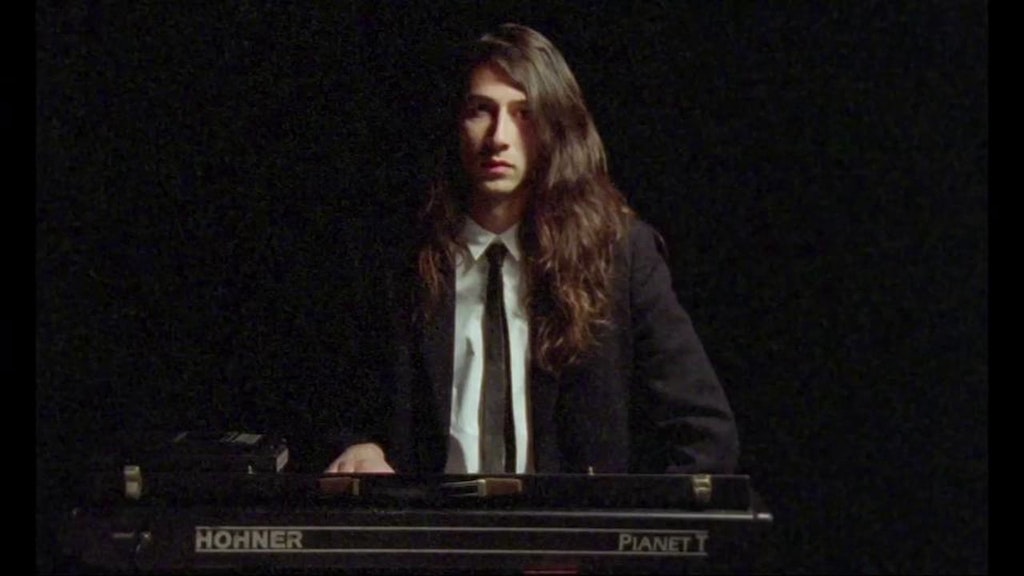 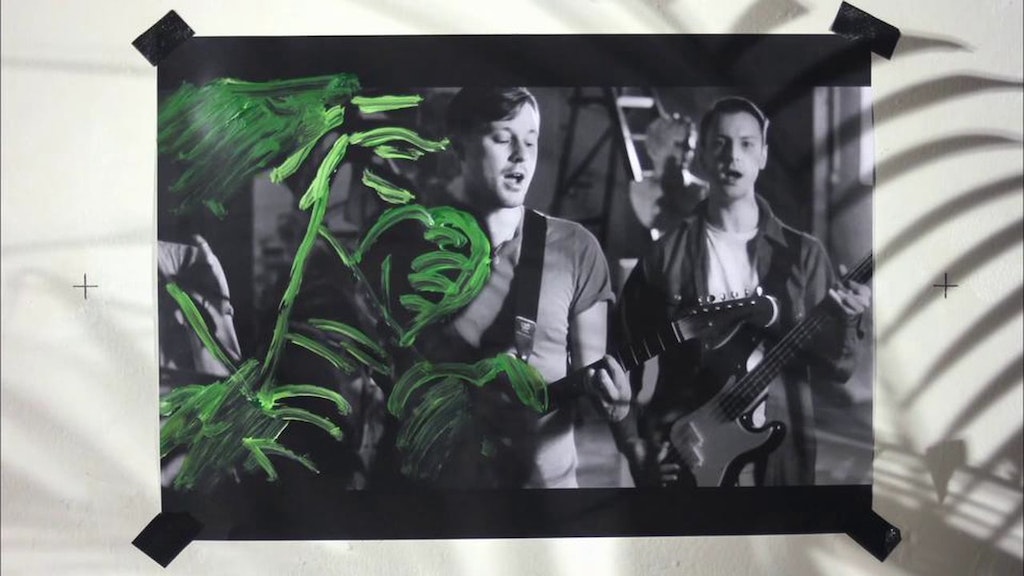 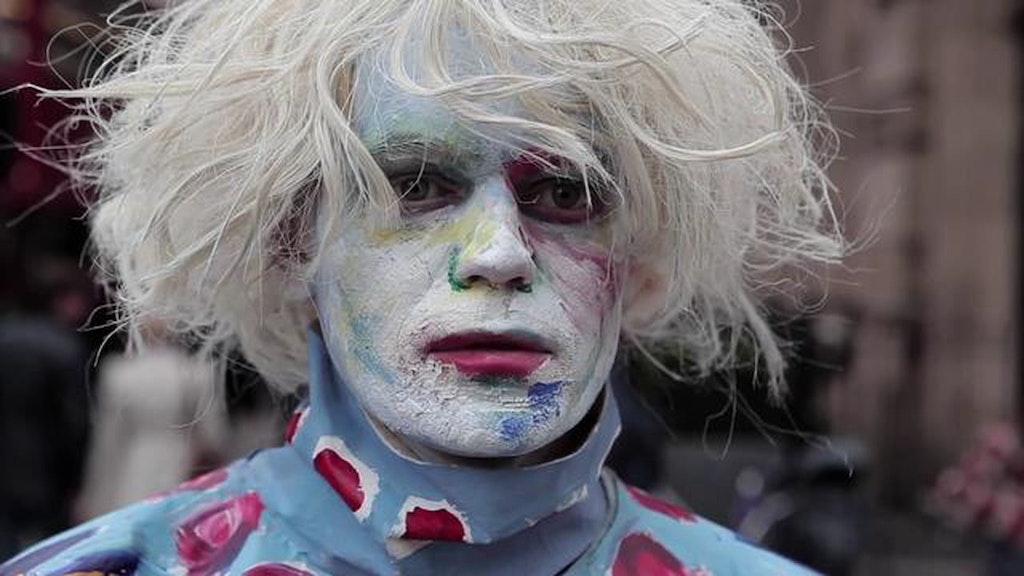